Regenerative ranching to save the planet

Now that farmers, ranchers and scientists recognize the restorative power of the natural carbon cycle in soil and bison’s contribution, they’re trying to replicate it—even when they don’t have bison. Many of today’s domestic cattle ranchers, concerned about degraded pasture lands, are attempting to replicate with cattle (and other natural herbivores, like sheep) what bison herds once did across North America naturally. But while these new efforts to manage cattle to ‘graze like bison’ are helping restore domestic cattle ranchlands, beef cattle still aren’t nearly as well suited to the job as bison are.

Bastions of the Grasslands

There is a good reason why bison have often been called the ‘bastions of the grasslands’; it’s the role bison evolved to fill. Bison herds constantly move as they graze. They consume native grasses, skipping over forbs (flowers) in preference for grass species. This gives flowering plants the ability to compete better against more aggressive grass species, encourages a more diverse plant life, and creates habitat for butterflies, bees, and other insects that depend on pollen.

Bison are natural cultivators. Their cloven hooves are sharper than cattle hooves and leave a “cut” in the soil, scarifying the natural moss covering much of Canada’s grassland ecosystem at the soil level. When rains come, those bison-hoof grooves capture the water before it can rush off and let it trickle slowly into the ground for better penetration. But that isn’t all. Bison defecate as they graze, depositing a natural form of nitrogen fertilizer—bison dung—which plays a massive role in supporting the health of prairie land species.

The positive benefits of bison in an ecosystem go all the way up the food chain. Where bison have been reintroduced, land managers report not just increased insect and bird populations but rebounding large mammal herds, like elk.

At Noble Premium Bison, we raise over 4000 head of bison as nature intended. Using restorative grazing practices, we’re ensuring the sustainability of our animals and the land they live on by:​ 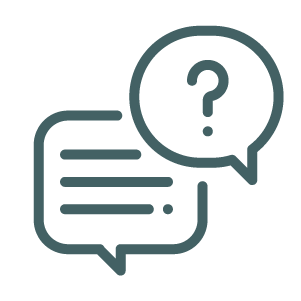 Grasslands are second only to Earth’s oceans in their ability to sequester carbon, and bison are helping them do that.
Read more about bison. 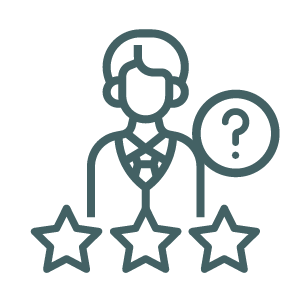 What about bison farts? Although ruminants (including bison)  produce methane, the amount produced is a pittance compared to the greenhouse gases emitted through the burning of fossil fuels.
Read more about bison. 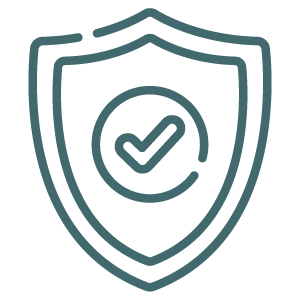 Choosing to eat bison is good for bison and Canada. The more we succeed at bison reintroduction, the better for our health and the planet.
Read more about bison.